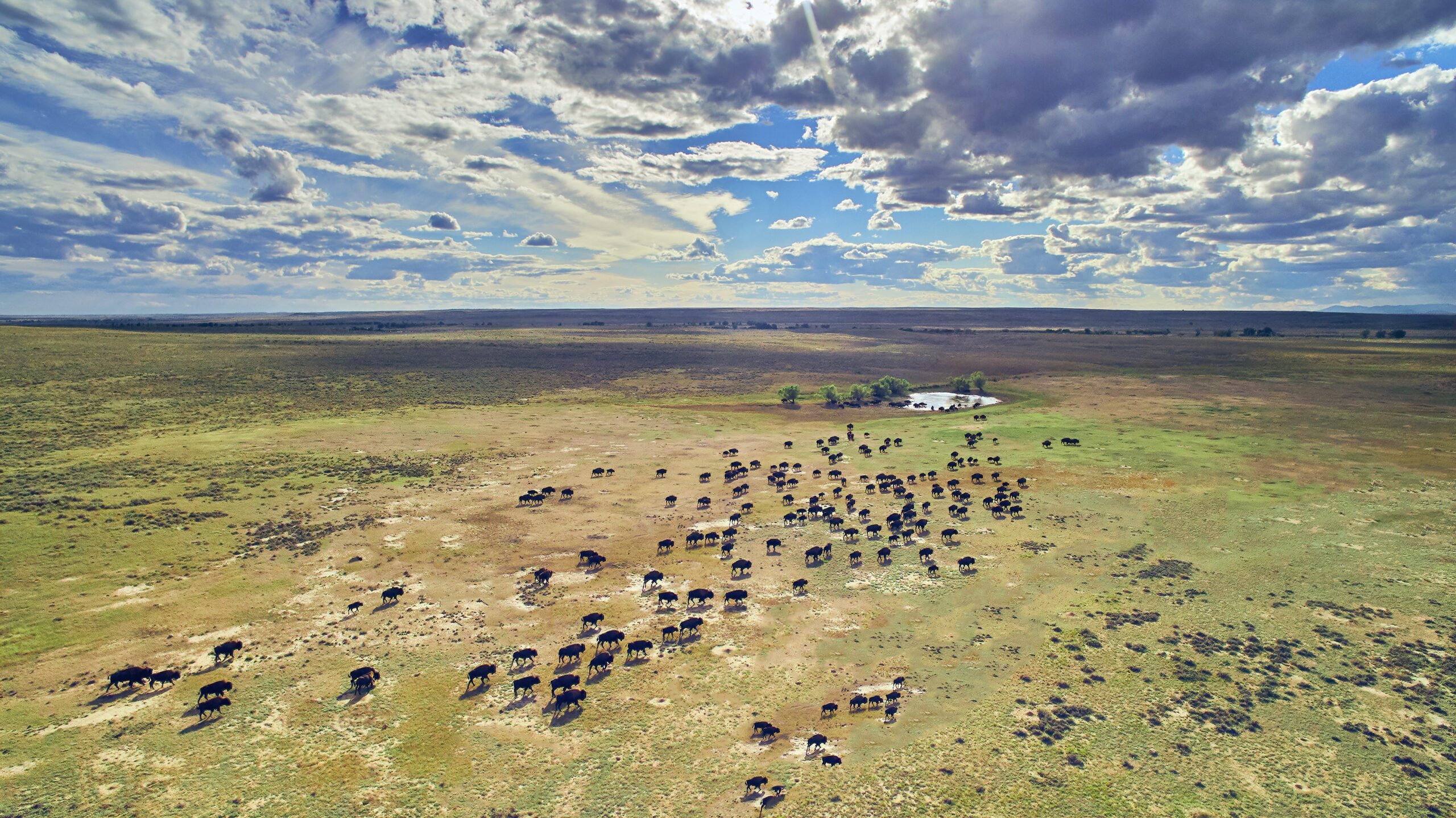 With its three-fold approach; acquiring habitats, restoring wildlife, and sharing it with people, American Prairie Reserve is working towards a future where humanity can live in harmony with wildlife, and to leave these lands intact as a legacy for the generations to come.

About The American Prairie Reserve and its significance

The American Prairie Reserve is located in the Great Plains of Montana, USA and, unlike many national parks across the country that are formed of government action, American Prairie builds on existing protected lands by connecting swaths of fragmented public-owned lands together. The mission is to create the largest nature reserve in the US, which will serve as a refuge for people and wildlife, preserved forever as part of America’s great heritage and history.

Once upon a time these vast grasslands were a prosperous habitat for bison, elk, wolves and bears to roam freely and, since the 19th century, many efforts have gone into making sure these wild, pristine lands remain intact for future generations. Today, American Prairie holds onto this mission to piece together different pieces of protected land to form a 3.2 million acre reserve. The aim is for these lands to remain the same as they have for thousands of years, for thousands more.

A strong heritage of wildlife

By purchasing and preserving these lands for wildlife conservation and public access, American Prairie opens up a vast area to be enjoyed forever, by people from all walks of life. Although this region had once been known for its biodiversity, many populations are now diminished. American Prairie aims to rebuild wildlife populations through key strategic techniques including collaborating with state and federal agencies, partnering with local ranchers, and restoring the natural habitat of these species.

The plains bison, also commonly known as the buffalo, is an iconic symbol of the free and open spirit of the Great Plains of North America. These magnificent animals once roamed these lands in their millions but now only approximately 31,000 remain in conservation herds. This means that bison no longer play their critical roles in shaping the biodiversity of the prairie. However, with the ongoing work of American Prairie Reserve, bison are being brought back to fulfill their ecological role in the landscape.

People are proud of the heritage of wildlife that this region holds and more and more members of the local communities and beyond want to be a part of saving it as a part of American history.

“Everything that is in this creation is put here for a specific purpose. All the things that fly, swim, crawl, all have a special place in our culture. It is our responsibility as the two-legged to try and foster good relationships with the earth, and it’s beginning now.

“It does my heart good, it does my mind good, because as the buffalo grow stronger, my people grow stronger.” – Kenneth ‘Tuffy’ Helgeson, Community Language Teacher, American Prairie

As well as viewing their work as honouring a landscape and its wildlife that has helped shape the character of the country, American Prairie places a huge focus on preserving the region’s human history – honouring the Indigenous Peoples to whom the Great Plains are their home.

When visiting the reserve, it is possible to meet with indigenous leaders whose ancestors once lived alongside the bison, offering a perspective into a world where humankind and nature happily coexisted. These are the inspiring humans and their stories that are leading the way for American Prairie to realise its vision for all people to understand and enjoy. 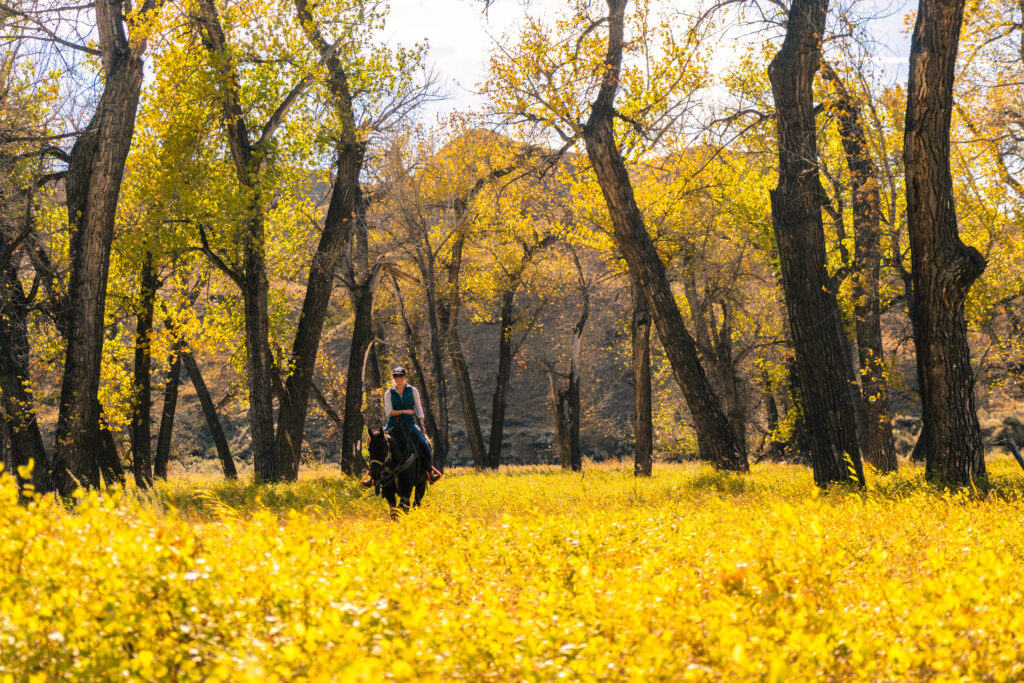